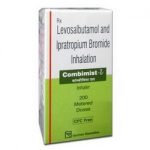 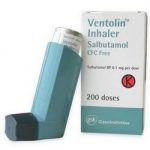 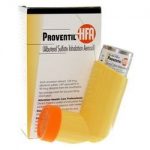 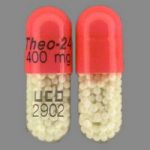 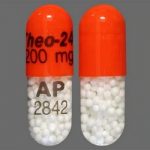 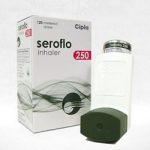 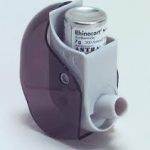 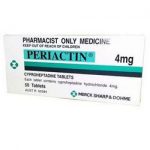 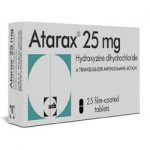 What Are the Different Types of Asthma?

Asthma is a chronic disease characterized by short-term asthma attacks caused by cramping in the bronchi and swelling of the mucous membrane. This disease does not have a specific risk group and age restrictions. But, as medical practice shows, women are 2 times more likely to get asthma. According to official figures, today there are more than 300 million people with asthma in the world. The first symptoms of the disease most often occur in childhood. Elderly people have a much harder illness.

Do you know how different types of asthma differ from each other? If you are an asthmatic, then you have probably already experienced such terrible asthma symptoms such as wheezing, coughing, shortness of breath, and a feeling of constriction in the chest area. Understanding your illness can help the doctor determine its specific type, for example, stress asthma (asthma, which worsens during physical exertion) or nocturnal asthma (asthma, which disturbs night sleep and manifests itself in the form of rather serious symptoms). Determining the type of asthma will help you choose the right and most effective treatment that will prevent the onset of further attacks.

Common types of asthma and their symptoms 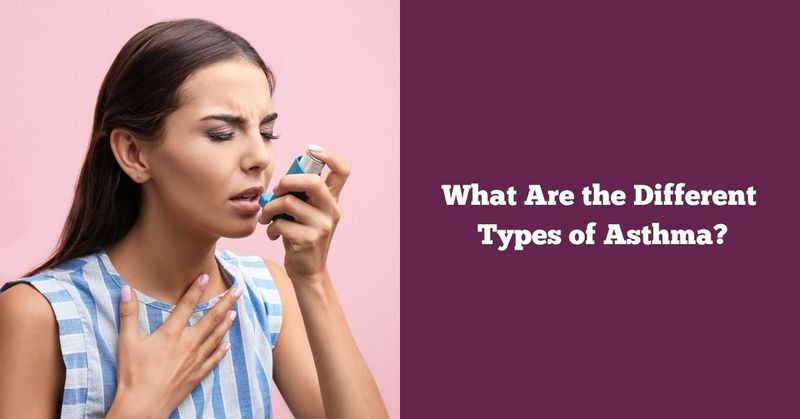 Such asthma occurs against the background of the action of an allergen, characterized by significant inflammation of the inside of the nasal cavity. All symptoms are very clear at the moment when a person is in contact with an allergen. The body is forced to produce histamine, which ultimately leads to an exacerbated condition.

This type of asthma occurs during active sports, as well as during intense physical exertion. It occurs both for unprepared beginners and professional champions. During active exercises, a person can experience wheezing and whistling, a strong cough, suffocation. Most doctors recommend using an inhaler in case of seizures before exercise.

In most cases, the dominant symptom of cough asthma is a strong cough, which turns into protracted attacks. Also, patients may experience edema in the area of ​​the nasal mucosa, as well as chronic rhinitis, sinusitis, heartburn, and other specific symptoms.

With prolonged coughing, a person is advised to consult a doctor to diagnose asthma or another disease.

This is the most dangerous type of asthma since it occurs during sleep when a person does not have time to navigate. The main symptoms are wheezing and intermittent breathing during sleep, a strong cough. It occurs due to constant contact with allergens, hypothermia, hormonal changes.

Aspirin asthma develops in response to the action of acetylsalicylic acid (aspirin) or other non-steroidal anti-inflammatory drugs, to which aspirin belongs. Often such asthma is combined with atopic but it can also be observed as an isolated form of the disease. As soon as aspirin was synthesized and introduced into wide medical practice, descriptions of cases of aspirin asthma immediately occurred. The mechanism of bronchospasm, in this case, is associated with impaired metabolism of certain acids in the body. It is believed that viral infections can also induce the development of aspirin asthma. The role of hereditary predisposition is not denied.

Clinically, aspirin asthma is manifested by polypous rhinosinusopathy, when polyps of the nasal mucosa disturb normal nasal breathing and contribute to changes in the mucosa of the sinuses. These changes are manifested in nasal congestion and discharge from it, and a decrease in smell. Over time, patients experience asthma attacks on taking aspirin and similar drugs. Bronchospasm for aspirin can occur in a delayed manner and as an immediate reaction. Severe aspirin suffocation in a number of patients is often accompanied by skin rashes such as urticaria, gastrointestinal disorders, rhinitis and conjunctivitis. Quite often, aspirin-induced asthma is severe. There are many eosinophils in the blood and sputum of patients. Bronchial obstruction is especially long, quite often there is the development of asthmatic status, requiring resuscitation.

Infections of the respiratory system play a significant role in the formation of bronchial asthma in a patient, acting as a causally significant factor. Uncomplicated viral infection causes structural changes in the bronchial tree, disrupts the normal functioning of the bronchial apparatus and, as a result, induces bronchial hyperreactivity in previously healthy people. If the body has an atopic predisposition, then a viral respiratory infection may easily cause a complex of allergic reactions of types I and II. As a result, virus-induced bronchial asthma is formed.

It is believed that in previously healthy individuals, a viral infection can form the so-called temporary bronchial hyperreactivity, capable of regressing 4-6 weeks after recovery. During this period the risk of bronchial asthma formation increases. Usually, patients complain of residual coughing, sore throat, hypersensitivity to pungent odors and cold, causing a cough. In most cases, this temporary bronchial hyperreactivity regresses on its own but the speed of this process increases with appropriate physiotherapeutic or drug retreatment.

We can draw a conclusion that untreated viral infection of the respiratory tract is a direct risk factor for the occurrence of virus-induced bronchial asthma. Other risk factors that contribute to the conversion of temporary bronchial hyperreactivity to virus-induced bronchial asthma are adverse heredity for bronchial obstructive diseases, immune disorders of a general and local nature, disorders in the central nervous system, recurrent nose hay fever, etc. The specificity of the virus is also important. Usually, the bronchial obstructive syndrome does not develop immediately after an acute respiratory viral infection but on 3-4 days or by the end of the first week. Since viruses have a pronounced ability to suppress immunity, patients with virus-induced bronchial asthma often develop exacerbations of the disease due to the attachment of a secondary infection. The result is a mixed viral-bacterial infection.

Occupational bronchial asthma is caused by any occupational hazards (sensitizing, toxic or irritating) that are present in the environment in the form of dust, aerosols and gases. Modern industrial production and agriculture are increasingly using chemicals. Everyday contact of a person with them contributes to the stress and restructuring of the immune response. In this case, some pathological conditions may develop, in particular, bronchial asthma.

Hypersensitivity reactions to production factors were observed as early as the middle of the last century (for example, cases of asthma in mills were described). Occupational bronchial asthma is very common in our time among workers in the forest and woodworking industries, flour and tobacco production, in poultry and livestock farms. Important factors are climatogeographic and environmental conditions in each individual country.

In most cases, occupational asthma develops in response to the complex effects of causative agents, usually 2–7 years or more after the first contact. Of course, this only happens if there are factors favorable to the development of the disease. Most often these are dust and gas contamination of the air, the presence of atopy and smoking. Two main mechanisms are involved in the development of occupational bronchial asthma – allergic and immune, which determine the nature and severity of the disease.

The clinical course of occupational asthma is characterized by a feeling of respiratory discomfort at work, followed by bronchospasm and an improvement in well-being outside production. This clinical picture is an early and leading symptom of occupational asthma. Precursors of this disease are rhinopharyngitis, conjunctivitis and urticaria.